OBD II fault code P0672 is a generic code that is defined as “Cylinder 2 Glow Plug Circuit/Open”, and is set when the PCM (Powertrain Control Module) detects an electrical defect/failure/malfunction that causes a break in continuity in the control circuitry of the glow plug on cylinder #2. Note though that on most applications, this code will also set when the PCM detects a variation of 10% or more in the required control system voltage. Note that this code applies only to applications with compression ignition (diesel) engines. 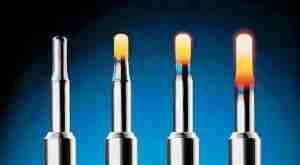 Where is the P0672 sensor located? 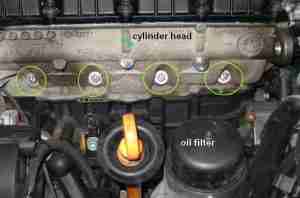 It should be noted that since glow plugs from a part of their control circuits, the failure of the glow plug itself on cylinder #2 would also set code P0672.

Some other common causes of code P0672 could include the following-