P0544 is a generic code trouble code defined as Exhaust Gas Temperature Sensor Circuit Bank 1 Sensor 1. This code is triggered when the PCM (Powertrain Control Module) fails to receive a plausible signal from the sensor that measures the temperature of exhaust gasses. 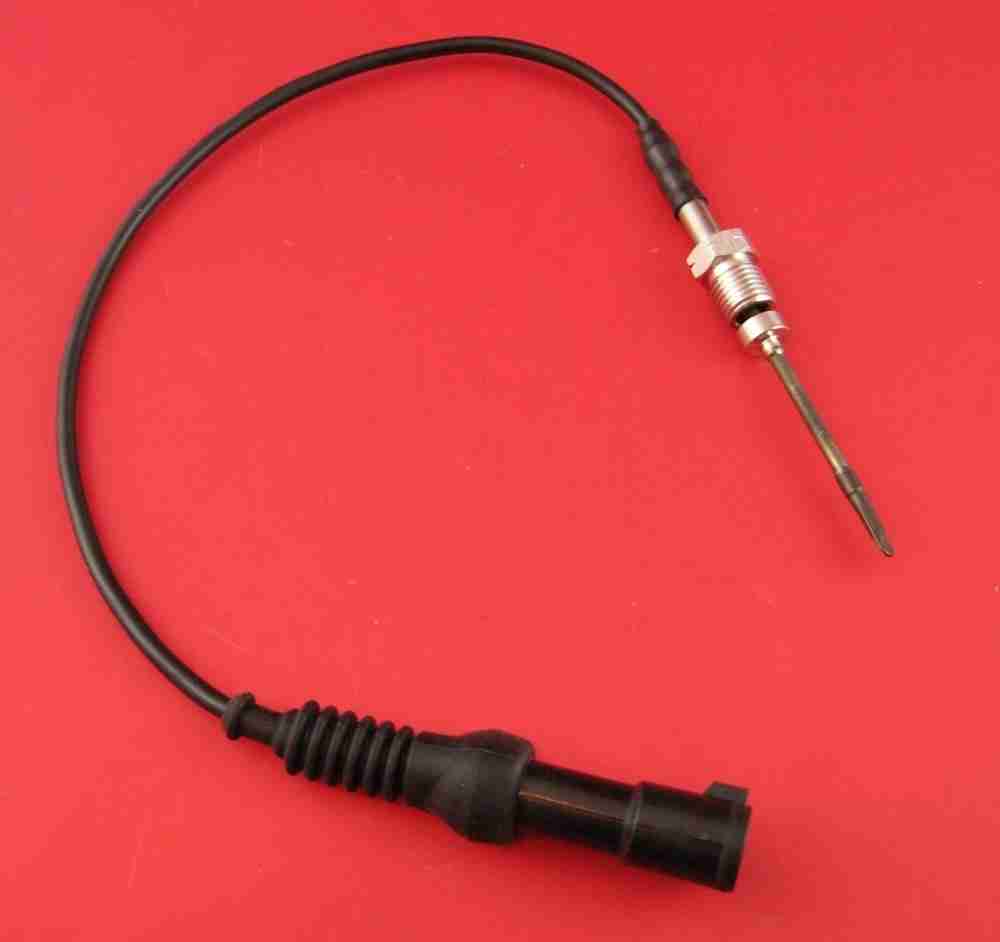 Lastly, modern cars and trucks with Diesel engines have a DPF filter. This is short for Diesel Particle Filter, a device installed within the exhaust to catch soot and other particles. With time, the DPF filter gets filled up, which is when the PCM will start the regeneration process. It does this by adding more fuel during the combustion, which increases the exhaust gas temperature and burns off particles accumulated inside the filter. But to decide when the DPF filter needs to be regenerated, the PCM has to know the exhaust gas temperature before and after it. This is why vehicles with DPF filters have two EGT sensors, one upstream of the filter and the other downstream of it.

Where is the P0544 sensor located?

The EGT sensor measures the exhaust gas temperature, which dictates its location. So, it will be fitted to the exhaust pipe, between the manifold and the catalytic converter, regardless of the make or model. In cars with Diesel engines, this sensor will be upstream of the DPF filter. These vehicles will usually have two EGT sensors, with the other one being fitted just behind the filter.

But V6 and V8 engines, however, can be tricky, as they have two EGT sensors, one for each bank. The P544 error code refers to bank 1, whose location depends on the engine and drivetrain layout. In most cars, if the engine is mounted sideways, bank 1 will be the one facing the firewall. Rear-wheel-drive cars, however, have their engines fitted lengthways. Here, bank 1 on most cars will be on the right-hand (passenger) side of the car. But have in mind this may differ depending on the manufacturer.

For reference, here is how this may look in a Mercedes-Benz, which has three EGT sensors. One is just behind the turbocharger. and the remaining two are before and after the DPF filter. 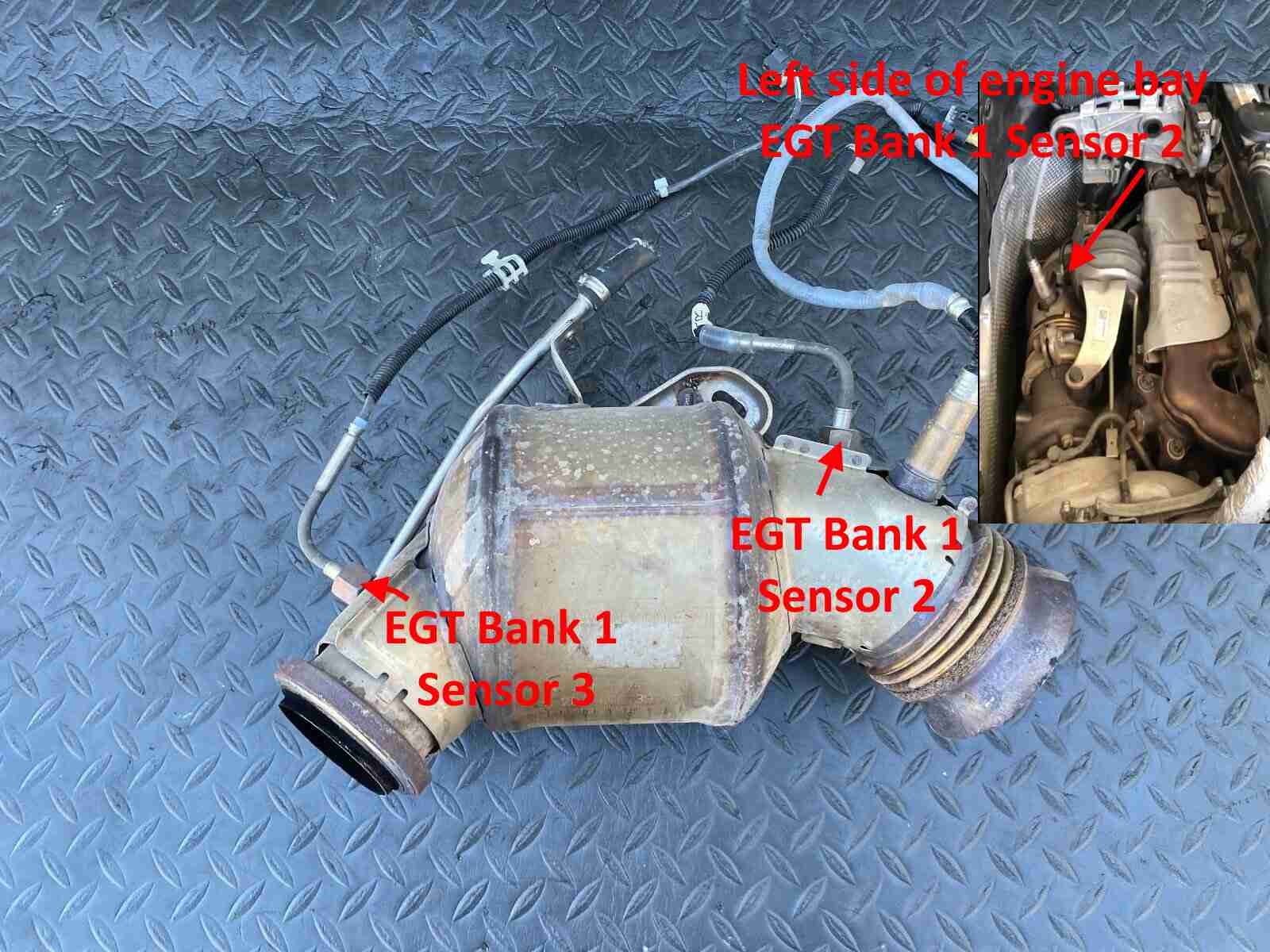 The working principle behind the EGT sensor is similar to those of most sensors used on a modern-day vehicle. The PCM sends a 5-voltage current to the sensor and then measures the voltage it gives back. The resistance within the sensor changes as the exhaust gas temperatures go up and down, which affects the voltage. Some of the most common failure points include:

How much it costs to repair the P0544 code differs depending on what’s causing it, as well as the vehicle itself. The EGT sensor, if it needs to be replaced, is usually not expensive. For most popular vehicles, the prices of aftermarket replacement sensors are $50 or less. And as always, OEM parts bought from the authorized dealer might be noticeably more expensive.

Apart from the price of the EGT sensor itself, there is also a cost of labor if it is replaced by a professional mechanic. But for most vehicles, this is a relatively simple job that will not more than an hour.

Symptoms the driver may notice when the P0544 code is set differs depending on the make and model. This includes the following: