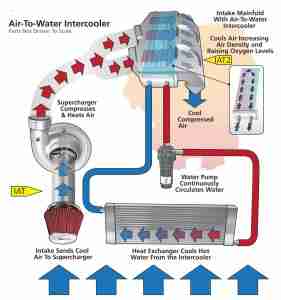 Forced-induction engines have two IAT sensors. Usually, IAT or IAT1 refer to the sensor measuring air temperature coming into the mass air flow (MAF) meter. Because air temperature increases under compression, from the turbocharger or supercharger, sensor IAT2 is used to measure air temperature after just after the compressor. If the ECM detects a problem with IAT2, such as temperature or voltage out of specification, it will illuminate the malfunction indicator lamp (MIL) and store a diagnostic trouble code (DTC), P0099 Intake Air Temperature Sensor 2 Circuit Intermittent/erratic, in memory.

Depending on year, make, and model, DTC P0099 may have number of causes. Here are some of the most common. 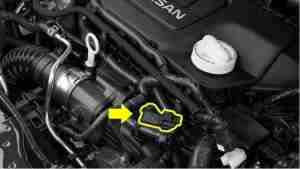 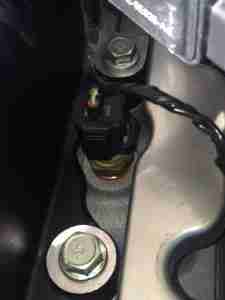