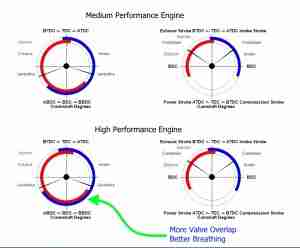 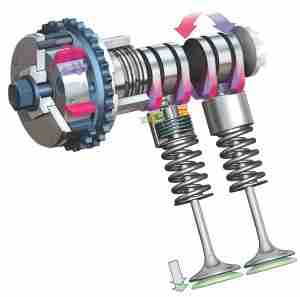 If the ECM detects a fault in the VVT solenoid valve circuit, such as voltage out of specification, it will set a diagnostic trouble code (DTC), P0082 Intake Variable Valve Timing (VVT) Control Solenoid Circuit Low (Bank 2), and illuminate the check engine light (CEL). Keep in mind that Bank 2 refers to the bank of cylinders opposite to cylinder #1 (V6, V8, and V10 engines).

Depending on year, make, and model, DTC P0082 may have number of causes. Here are some of the most common. 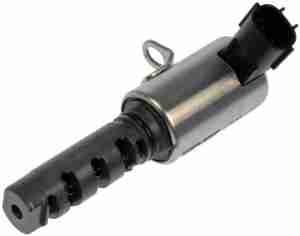 i changed the solenoid and still have the code and rough ride. also miss fires on cylinders 1 and 2